ANDERSON – At the Anderson Dance Academy’s annual recital, held at the Performing Arts Center at MCHS, studio owners Eden LeGrand and Sandra Ables paid tribute to Susan Williams and looked back on 27 years of dancing from the street principal of the studio.

The recital, in which 61 dances were performed this year, served as a stage to honor Susan Williams and highlight those who have danced with the Anderson Dance Academy. This year marked the last year the dancers learned at the company’s original location, 106 W. Main Street in Anderson.

Eden LeGrand, co-owner and instructor at ADA, said she owes Williams a lot because Williams helped her throughout her dancing career.

“The impact was that I was very shy and didn’t really talk to other kids,” LeGrand said. “She was the one who brought me out of my shell,” LeGrand said, referring to her long career as a dancer.

LeGrand said that, had it not been for Williams starting ADA in 1994 and teaching dancers, she wouldn’t have set foot in the studio door.

“I do what I do at ADA because of her,” LeGrand said.

Sandra Ables, co-owner and instructor at ADA, said Williams pushed her to teach at the company, which Ables hadn’t considered as a possibility.

“I was a stay-at-home mom who decided to take an adult ballet class,” Ables said. “We became friends and when she retired she told me I should do it, I should teach at the studio.”

LeGrand and Ables, mother and daughter, said they want to continue what Williams started, noting the two would continue to do so at the new studio.

LeGrand said a goal she and her mother share at ADA is to communicate that everyone can dance, and that the two, alongside various teachers and intern students, will help others pursue their love of dance. , whether it is a hobby or preparation for competition.

LeGrand noted that she was heartbroken to leave the studio’s main street location, although she was looking forward to making new memories. As LeGrand offered flowers to Williams onstage ahead of the recital finale, she offered heartfelt words about the building she called “home.”

“It’s where I grew up, more than any house I’ve lived in,” LeGrand said sobbing onstage. “We wanted to take the night to close this chapter.”

LeGrand said the original building had 19 stair steps leading to a rehearsal and practice space, which at one point might have seemed like a nuisance.

“But, you know, I’m really going to miss walking up those steps,” LeGrand said.

Anderson Dance Academy will soon be located at 126 Industrial Park Drive in Anderson.

Ables and LeGrand said they look forward to making new memories in their new location, taking another kind of step to further instill a love of dance in their students, just as Williams had done for years. previously. 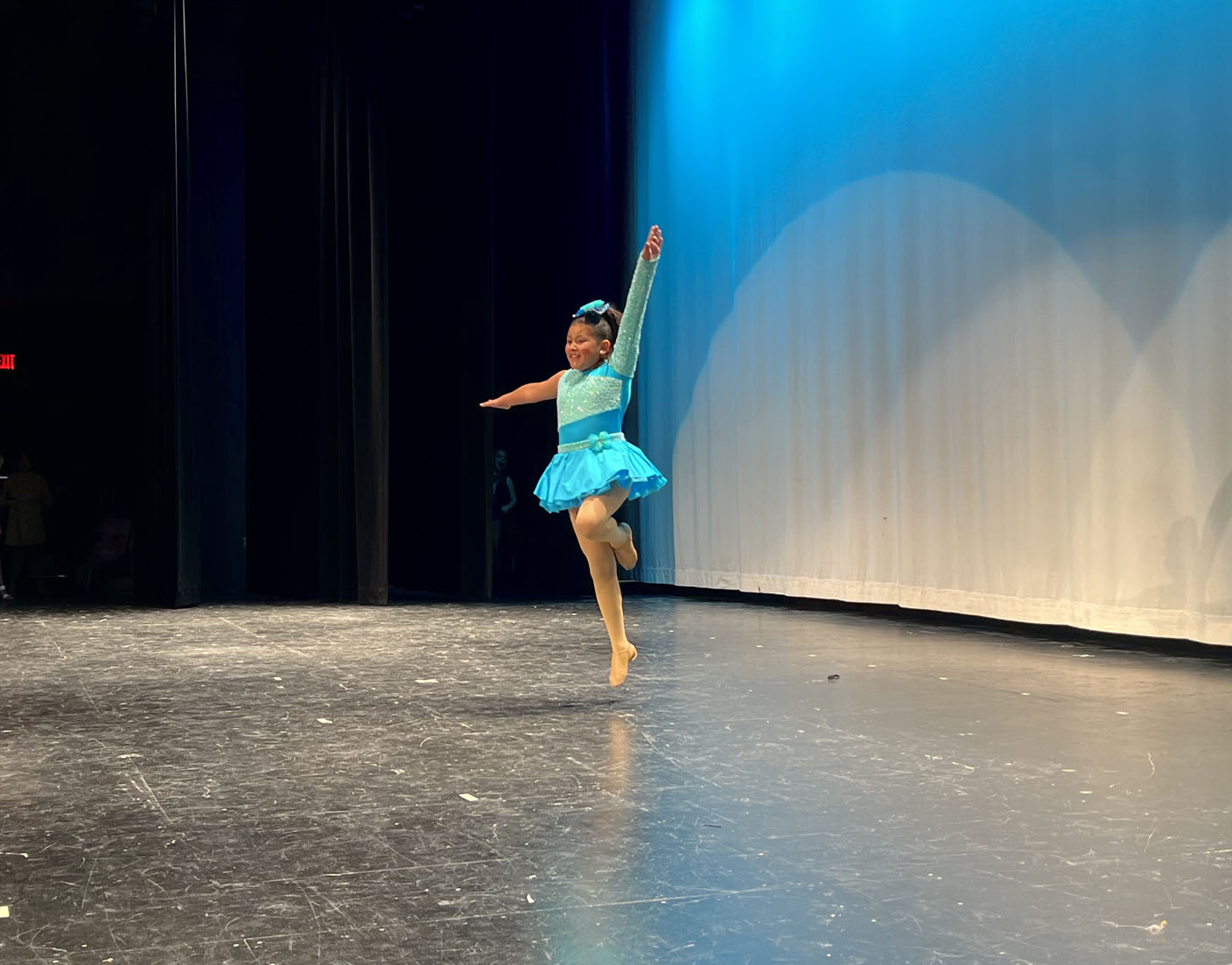 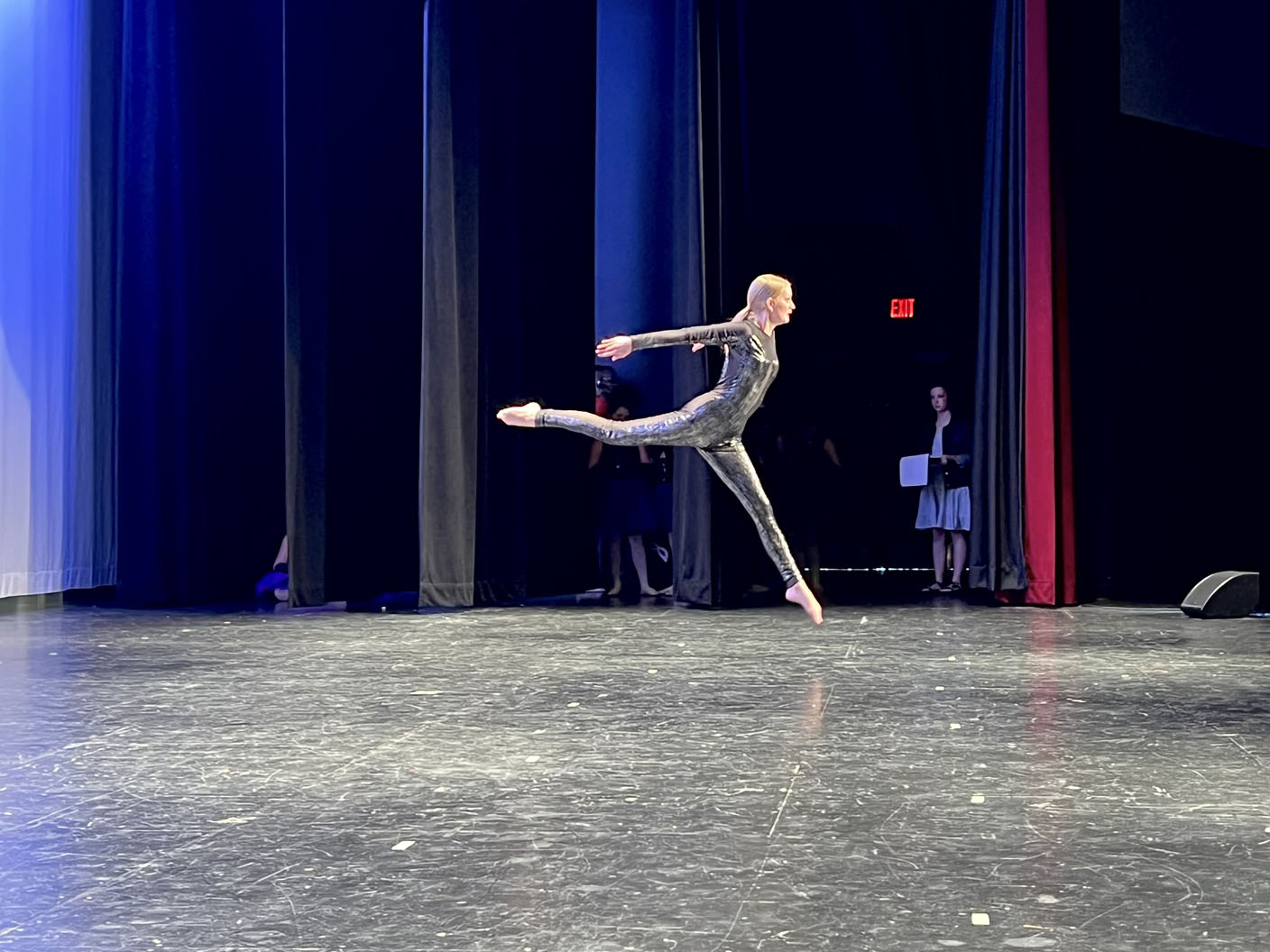 Jordan Roberts dances to “The One I Want”. Roberts received cheers from dancers backstage during his performance. 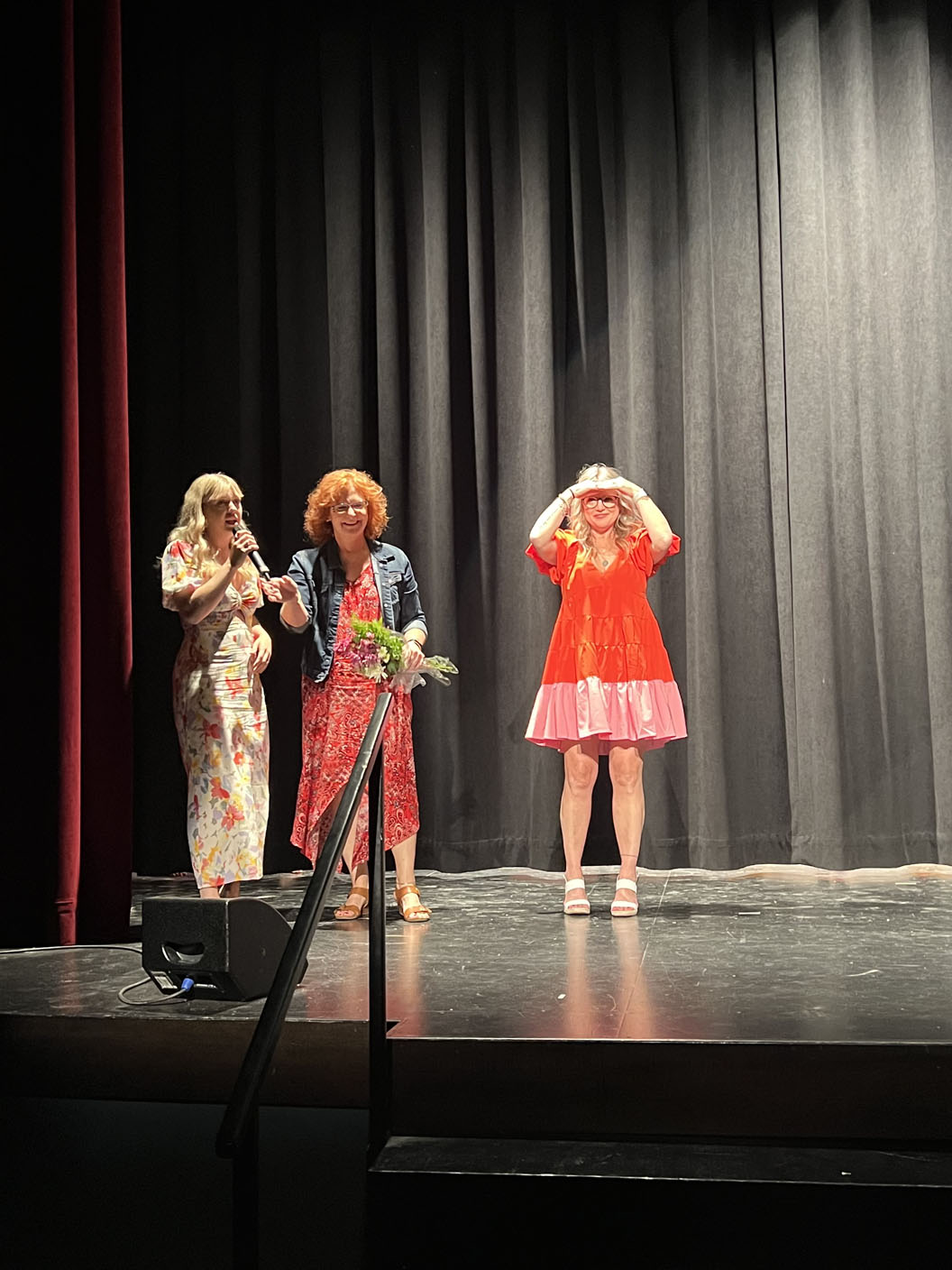 Eden LeGrand, Sandra Ables and Susan Williams on stage. LeGrand and Ables paid their respects to Williams, the founder of ADA, while Ables scanned the crowd for standing attendees, meaning they had danced with ADA at some point in their lives.

RICHMOND, Va. (WWBT) – In three weeks, the Richmond Dynamic Angels will be one of 33 teams competing in a national dance competition in Birmingham, Alabama. Breonda Jones, owner of Dynamic Dance Academy, says the team has been training four days a week for when she speaks. Since March, Jones says the team has raised […]